A fourth-generation Napa Valley winemaker, Rob Mondavi Jr.’s immersion in wine began more than 30 years ago. Born in 1971, and the son of Isabel and Michael Mondavi, Rob was raised in the Stag’s Leap district of Napa Valley and spent much of his childhood among the vines and barrels at Robert Mondavi Winery. Growing up, Rob worked in a variety of roles at the family winery, from the vineyards to the cellar to hospitality.

An entrepreneur from a young age, he started his own business hosting mountain bike tours through the Napa Valley wine country and after graduating from college, Rob worked in sales with Southern Wine & Spirits, a major distributor of fine wines.

He took a break from the wine industry and established the Napa Cigar Company in 1995, a Napa-based importer of premium cigars from the Dominican Republic, Nicaragua and the Canary Islands. Rob left his cigar business in 2000 to join the Robert Mondavi Corporation. He started as a Luxury Brands Sales Manager and was quickly promoted to Sales Director in 2001. After two years traveling the country in sales, Rob returned to Napa Valley and took on the role of Director of Marketing, spearheading the Corporation’s hospitality operations and trade marketing programs. Simultaneously, Rob also spent focused periods of time under the direction of winemaker Geneviève Janssens and the winemaking and viticulture teams learning the craft of blending, tasting and vineyard processes.

In 1999 Rob, his father Michael, mother Isabel, and sister Dina, collectively purchased a plot of rugged land high on Atlas Peak and began establishing a vineyard, thereby founding Michael Mondavi Family Estate. In 2004, Rob joined the MMFE winemaking team which allowed him to return to his first passion of growing grapes, producing wine under the Isabel Mondavi, Animo, and “M” by Michael Mondavi labels. Rob took over the winemaking leadership in 2012 and today his wines represent a new generation of balance, and he focuses on green farming in the vineyards and modern winemaking in the cellar.

At his home in Stag’s Leap, Rob and his wife are restoring their 1913 gardens to period. Created and designed by John McLaren, the first superintendent of the Golden Gate Park, today the property include more than one acre of walking gardens, orchards, and extensive plantings of heirloom fruits and vegetables. 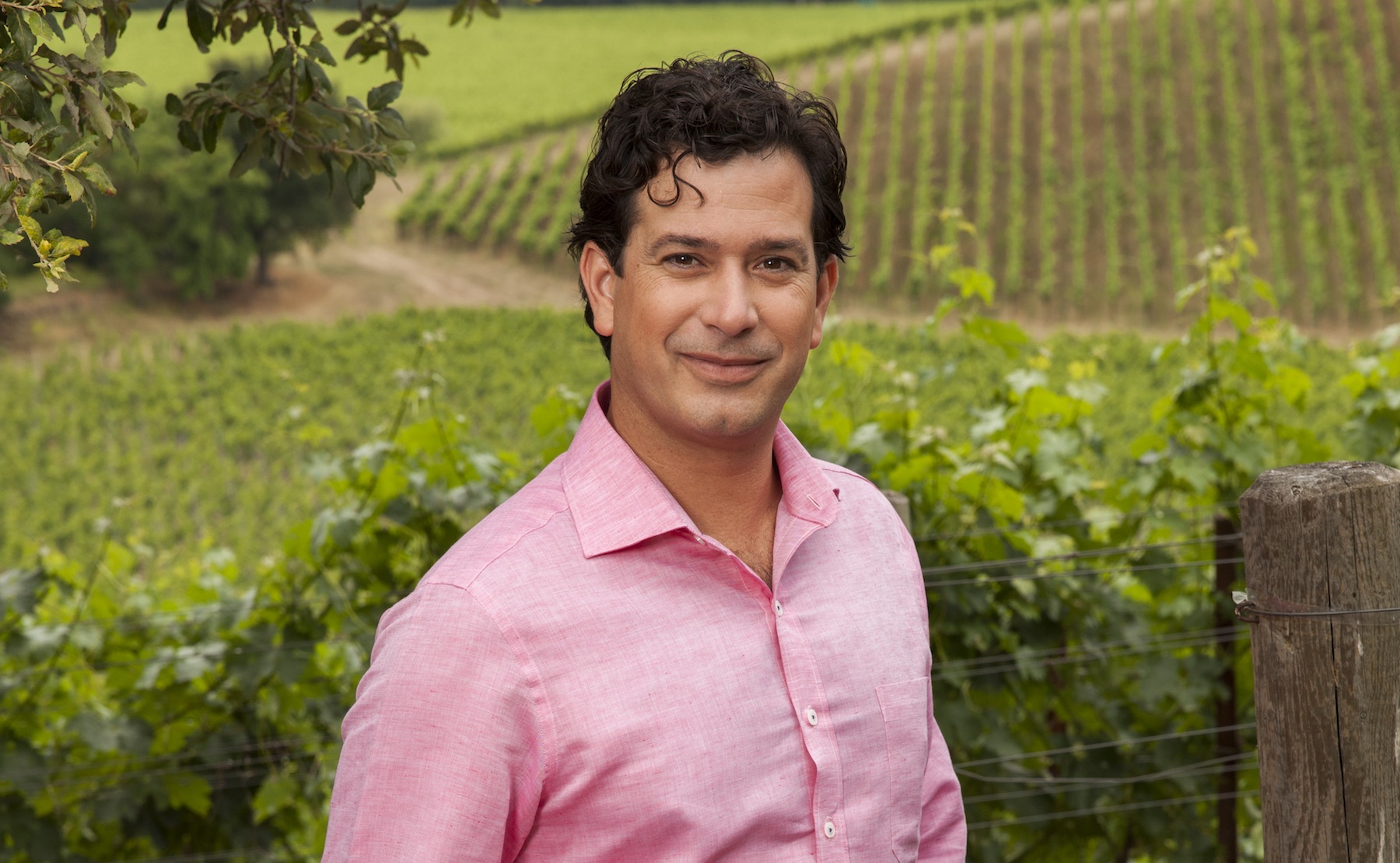