For four generations, the Mondavi family has tended vineyards in California's Napa Valley. Michael Mondavi's grandparents, Cesare and Rosa, immigrated to America from Sassoferrato, Italy, settling initially in Minnesota before moving to Lodi, California in 1921 where they established a grape shipping and wine supply business. By the late 1930s, Cesare perceived that the future lay in quality wine from Napa Valley and eventually evolved his family’s business from bulk wine to bottled wine. In 1943, the family purchased the historic Charles Krug winery in Napa Valley.

In 1966, Michael and his father Robert partnered to create Robert Mondavi Winery, then threw themselves behind promoting not just the winery’s releases, but all Napa Valley wine. The combination of quality and the Mondavi family’s energetic spirit helped to establish Napa Valley as the premier winegrowing region it is today. Michael recalls, “We knew in 1966 that we had the soil, the climate, the grape varieties, the knowledge and the passion to make wines that belonged in the company of the great wines of the world. But it hadn’t been done consistently in Napa. And that was our objective: produce the wines with consistent high quality, then market and sell them to the finer restaurants and wine shops throughout the United States.”

Michael, his wife Isabel, and their children Dina and Rob Mondavi, Jr, founded Michael Mondavi Family wines in 1999. The family prides itself on crafting a heritage-driven portfolio of small-production, artisanal wines. They are balanced wines with integrity and a sense of place, conveying the passion and tradition enduring through the generations. 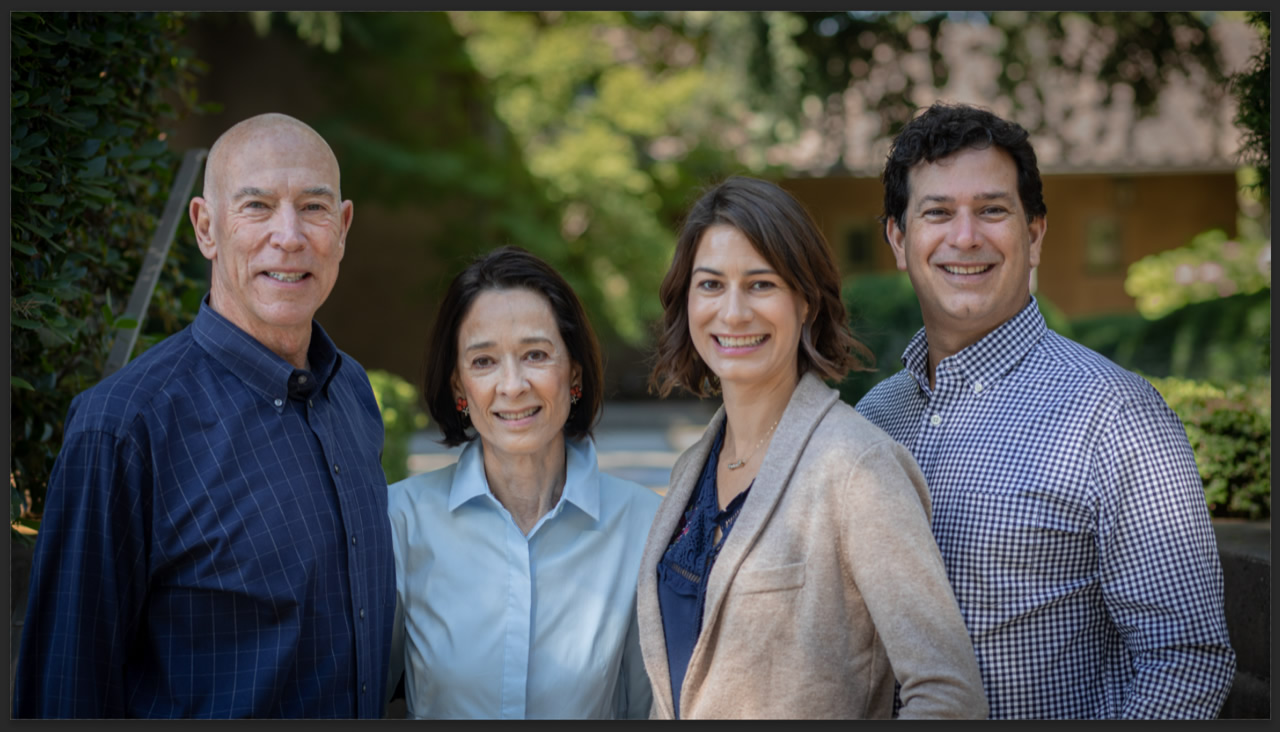